Your browser is out of date.

You are currently using Internet Explorer 7/8/9, which is not supported by our site. For the best experience, please use one of the latest browsers.

Many metal workers who have tried metal forming pads made with rubber have been disappointed because they cannot stand up to pressure the way urethane pads can. Urethane is very durable and can withstand high forming pressures to produce more intricate shapes and maintain an unvarying level of productivity.

In addition, the even pressure applied by urethane forming pads prevents thin metal from crimping. On thicker metal, the toughness of polyurethane makes it more durable than other materials. The ability of urethane to stretch is what makes it the choice for deep-draw metal forming.

Thermoset urethane is an excellent option for forming pads used in hydraulic forming presses. Urethane has a better reputation than rubber when working with metal, regardless of thickness. It has elastomeric properties that exert pressure more evenly across the sheet metal being formed. Urethane’s shape-memory enables it to return to its original shape after forming, allowing for greater production and a part with higher definition.

Urethane can also be custom formulated for specific properties such as rebound and resistance to compression set which increases the life of the product. In addition, because the urethane forming pad can be used with separate lower dies, the process is relatively inexpensive and flexible.

Leaders in the Industry

As you can see, premium-grade urethane sheeting or metal forming pads provide many benefits in metal forming applications including:

As the leading manufacturer of cast urethane for metal forming press systems, PSI has a flawless history of mechanical integrity. Our urethane metal forming pads and urethane filler blocks can be created in any color or durometer (hardness) for your specific needs.

We produce the highest quality custom urethane parts, offer a wide variety of cast polyurethane products, and can also create prototypes from your drawings or sketches. 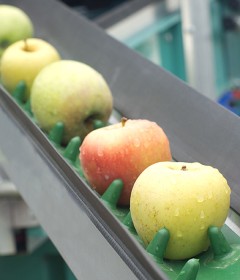 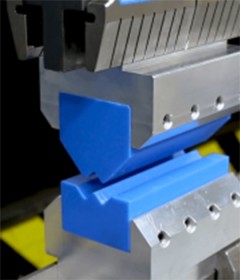 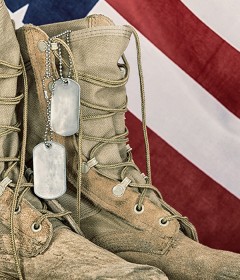 We manufacture custom molded parts, polyurethane sheets, and bond to metal for the… 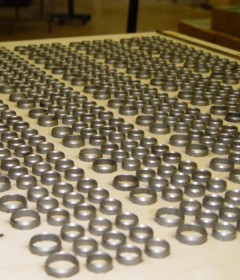 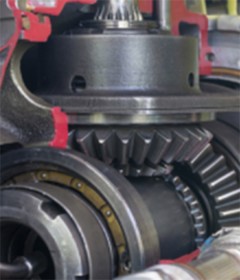 For industries that depend on highly complex parts to keep their equipment functioning,… 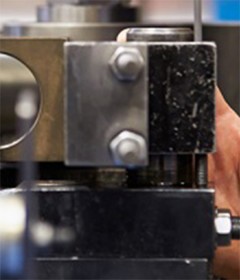 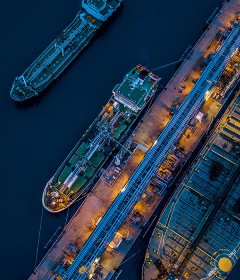 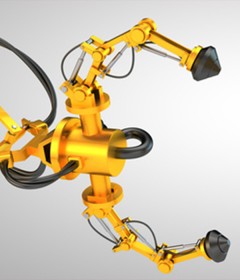 From rollers and bumpers to assembly systems and material handling, urethane is a… 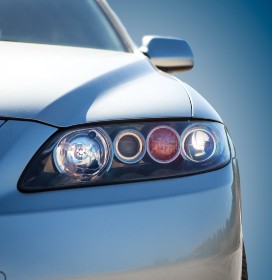 See How We Serve Your Industry

Contact us today to learn how we can meet your project’s requirements.